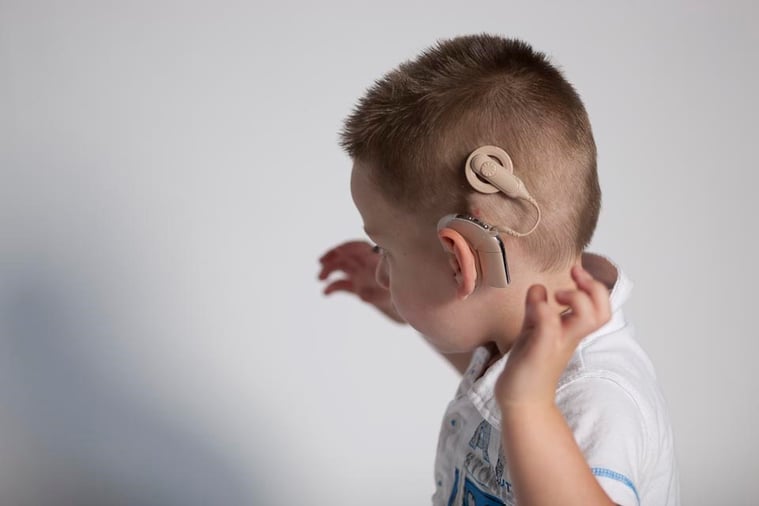 What are the key features of the FY20 result for Cochlear?

Cochlear began FY20 on a positive note. Cochlear implants delivered a 13% increase in unit growth in the first half of FY20. Cochlear successfully launched Cochlear Necleus Profile Plus Series was well-received, driving share gains in many markets. However, the second half of FY20 was a different story. COVID-19 caused significant number of deferrals of cochlear implant surgeries across all markets. In April, cochlear implant unit sales across the developed markets declined by around 80% (compared to April 2019), with most elective surgeries postponed. To the extent there were surgeries, they were predominantly for children.

Surgeries recommenced across multiple developed markets in early May. Surgery volumes recovered relatively quickly in the US, Germany, Benelux and Australia and surgery volumes recovered more slowly in the UK, Spain and Italy. Cochlear notes that by the end of June, over 80% of cochlear implant surgical centres in the developed markets had recommenced surgeries.

Cochlear’s emerging markets, which represents around 20% of implant revenue, began strongly in the first half of the year with volumes increasing by 20%. During January and February 2020 volumes were delayed due to the surge in COVID-19 in China (Cochlear largest emerging market). However, surgeries recommenced in China in March 2020 and have recovered relatively quickly.

What is the outlook for Cochlear?

Cochlear did not provide earnings guidance for FY21. This was attributed to a continued uncertain macroeconomic environment relating to COVID-19 that is impacting the company.

The overall outlook for Cochlear is positive. Cochlear noted that the company’s market position strengthened during FY20, with growing share and a continuing shift to cochlear implants with perimodiolar electrodes, now representing around 60% of our implant mix in markets where it is available.

Most elective surgeries in Cochlear’s markets have been resumed. However, there are still concerns that a global second wave may occur and prevent the resumption of elective surgery.

What is the market reaction to the FY20 result?

The market reaction to Cochlear’s FY20 result is very positive. Cochlear share price is up around 9% and is currently trading at A$216 (18 August 2020). Cochlear is trading at a forward P/E ratio of around 120x and has an annual dividend yield of around 1.2%.