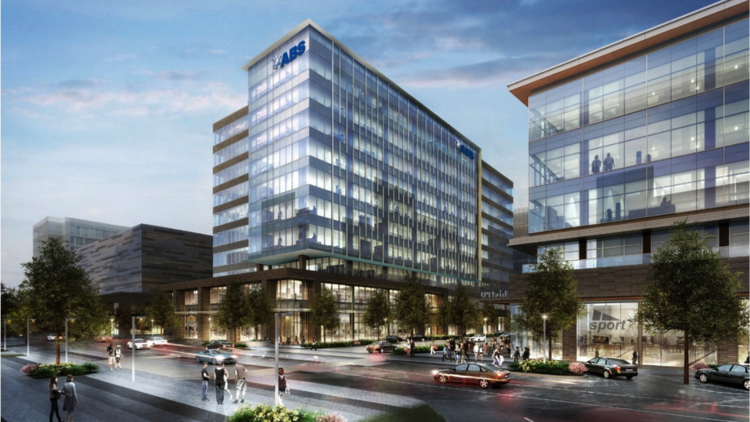 Total gross fixed capital formation (or investment expenditure) fell 1.7 per cent (seasonally adjusted) in the June quarter 2019. Private investment declined 1.6 per cent, driven by falls in non-dwelling construction (-5.9 per cent) and dwellings (-4.4 per cent). This movement was partly offset by a rise in machinery and equipment investment (3.4 per cent). Public investment decreased 2.3 per cent, driven by state and local general government (-4.1 per cent). This decrease was partly offset by strength in expenditure on defence (7.1 per cent).

Terms of trade rose at 1.4 per cent (seasonally adjusted) in the June quarter 2019 and grew 8.9 per cent annually.

What caused this result?

The result from the Australian National Accounts for the June quarter is clear. The domestic economy was weak, while external sector drove growth for the quarter.

Western Australia saw the largest rise in state demand with growth of 0.8 per cent, followed by Victoria with 0.5 per cent growth. In contrast, growth in NSW was 0 per cent, Queensland with 0 per cent, South Australia with a fall of 0.2 per cent.

The Australian share market is down 0.6 per cent today due to weakness in offshore markets. Today’s result from the Australian National Accounts is broadly in line with market expectations. Further, today’s result does not change the market’s view of expectations of a further easing in monetary policy in coming months.