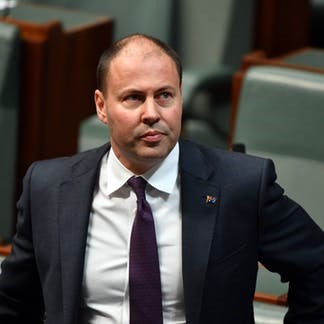 The results showed that the Australian economy grew 0.4% (seasonally adjusted) in the September quarter 2019 and grew 1.7% annually. This result is up 0.3% from the previous annual period that showed annual GDP growth of 1.4%. Overall, the September quarter 2019 result showed that the Australia economy is growing well below the long-run average of around 3.1% annual growth.

What are the overall thoughts of this result?

The Australian domestic economy remains sluggish, while the external sector drove growth for the quarter. Government expenditure was the main contributor to growth in domestic final demand, reflecting ongoing delivery of services within the health care sector. However, total gross fixed capital formation continues to fall over consecutive quarters. An interesting point is that the household savings ratio rose to 4.8%, this reflects the reduction in income tax not translating into a rise in discretionary consumer spending.

A consensus is building around the fact that traditional monetary policy is not able to simulate economic growth and domestic private investment. The result is that expansionary fiscal policy tools is needed to stimulate economic activity.

The Australian share market is down 1.6% today reflecting renewed concerns over US trade tensions rather than today’s weak GDP numbers. In fact, today’s result from the Australian National Accounts is broadly in line with market expectations. Further, today’s result does not change the market’s view of expectations of a further easing in monetary policy in coming months.