ASX Falls 1.9% On Worst Day Of Trading This Year

The ASX fell 1.9% today, in one of the worst trading days this year. Asian markets have led the downtrend, with the Nikkei, Hang Seng and China A50 all declining more than 2%, early in the Asian trading session. An intensifying US-China trade war, political instability in Hong Kong and the potential weaponization of the Chinese Yuan are the main culprits for the recent sell-off in global markets. 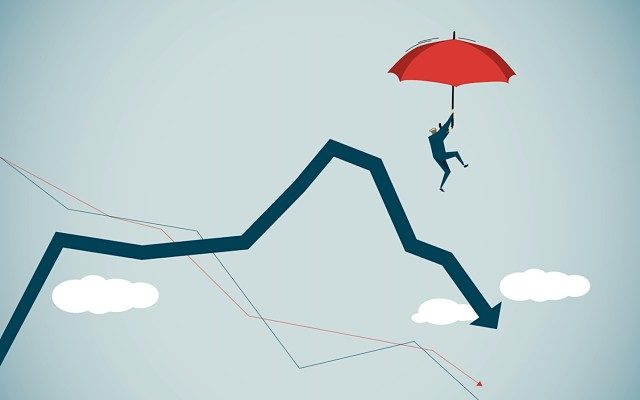 The trade war continued to weigh on sentiment, following the recent US announcement of 10% tariffs on the remaining $300bn of Chinese goods on Friday. China has responded by banning state purchasers from buying American agricultural products, a move that targets a key Trump constituency and is likely to exacerbate the Trump administration. As mentioned in the recent ASR Wealth FY20 Economic and Markets Outlook, the bilateral trade relationship accounts for less than 1% of global trade, and we are looking to fade major trade war-related market selloffs. It remains to be seen whether this selloff will culminate in a more serious market correction.

The PBOC allowed the yuan to slide below the psychological level of 7 to the US dollar, the lowest exchange rate in a decade, in an indication that the central bank is happy to weaponize the yuan to protect China’s trade surplus. Trump has previously accused China of currency manipulation in the past, and a sustained weakening of the yuan is likely to prompt a further retaliatory move from the United States. Questions are also emerging as to whether the Chinese government will tolerate more sustained yuan weakness below the 7.2-7.3 level, which is likely in the face of additional tariffs. Sustained yuan depreciation increases the local currency value of offshore debt, making it harder for local firms to service and increasing the chance of a balance of payments crisis. Chinese authorities must balance this factor with a deteriorating trade surplus in formulating currency policy.

Recent pro-democracy protests in Hong Kong have also been weighing on market sentiment around Asia. Protestors have blocked flights in the financial capital and are increasingly involved in violent clashes with police. Beijing has indicated that its tolerance for the more violent protests is reaching breaking point, although it is still unclear how far authorities will go in policing protestors in the face of international opposition. HSBC slashed full-year GDP numbers for Hong Kong to 1-1.5%, a sharp slowdown from the 3% figure reported last year.

The US reporting season has revealed results which are roughly in line with estimates, with companies that substantially beat estimates being more scarce than usual. This has weighed on sentiment because positive earnings momentum has aided the equity market rally thus far. Eyes will be on companies still due to report in the local earnings season, which is likely to provide direction to the ASX over the next few months.

ASR has no position in any of the stocks mentioned at the time of writing.